EnergyBus is an open protocol for communication and energy as well as a plug family.
Originally it was developed for applications of Light Electric Vehicles (LEV) such as BMS, motor control, safety and accessory communication. It has found real-life application in public charging infrastructure. The protocol is based on CAN and builds on Can in Automation (CiA) features. It is deliberately extensible and can be used for nano, micro and smart grid applications.
I’ve seen the LibreSolar presentation at the O3H Meetup and was very impressed. I would welcome cooperation of the two organizations. EnergyBus needs permissive open source hardware as reference designs so that it can leverage the entry barriers for companies to adopt the standard.
AMA

Thanks for getting in contact. And great to hear that the EnergyBus project is still active!

We did actually consider to implement EnergyBus instead of a custom CAN protocol some years ago and I had lots of discussions with Johannes Dörndorfer, whom you probably know. However, I finally decided against it, partly because despite the name “open” the specification is not accessible without being member of CiA. There are also a few technical reasons mentioned here.

This doesn’t mean that it could still be an interesting project to implement EnergyBus in one of the Libre Solar BMS or charge controller designs. We are running Zephyr RTOS, which supports CANopen already out of the box. Defining the EnergyBus device profiles should not be too complicated.

How is the status with the standardized connectors for e-bikes (which would also be based on EnergyBus as far as I understood). Is there any progress if the EU will adopt it? From what I heard there was strong lobbying against it because big players like Bosch already have their established connectors. It would be so cool to have one connector + communication standard for all such use cases (e-bikes, solar, stationary batteries etc. up to 48V)…

good to hear you already spoke to Johannes. I will investigate if it’s possible to make the specification truly open and accessible. I agree that this is essential. For the plugs, Bosch did a lot of lobbying against it since their proprietary solution works well for them as a quasi monopoly. However, public charging infrastructure for LEV will only be possible with a better standard and EnergyBus is the only one on the table. I’ll get more info on this as well. The plugs themselves can do 120V easily. I’ll come back with more details.

UPDATE: It’s a bit more complicated than I initially thought because of multiple stakeholders need to agree, but I’m on it.

In general, i think the EnergyBus protocol is way too complex for the simple things to do. For me, i see no advantage to use the complex protocol, which fills big controllers with the CiA-Stack just to keep batteries charging/discharging/balanced. I recommend and prefer a more simple protocol for libre.solar.

I don’t think the size of the full CiA-Stack is an issue for the EnergyBus application since it’s possible to use application specific implementations which only contain the necessary parts so it can fit on the controllers with a slim memory footprint.

Anything to be learned from other (somewhat unrelated) open protocols, such as OCPP?
https://www.openchargealliance.org/protocols/ocpp-201/ 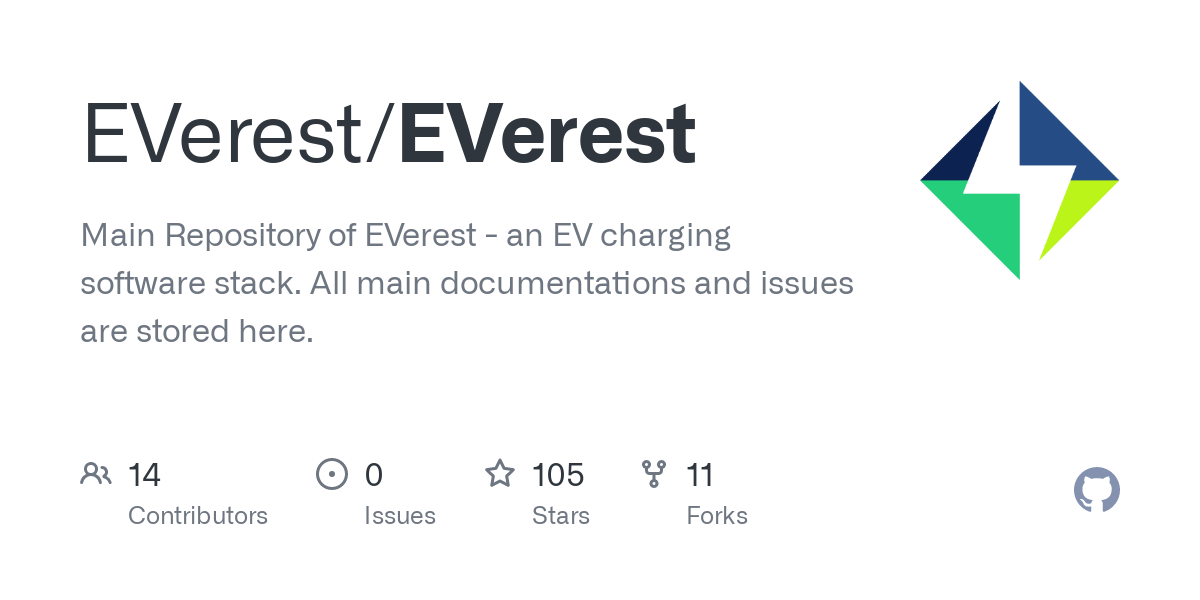