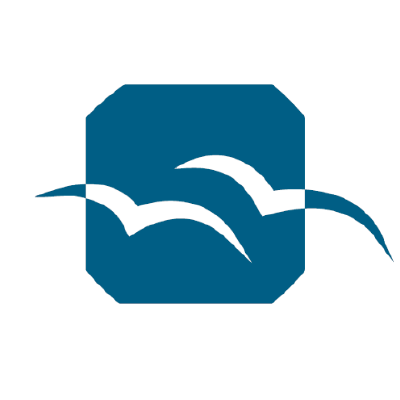 Can you explain the function of the two resistors and two capacitors? (btw, Schematic pdf only shows one resistor.)

Mhh, good question. The capacitors were added for additional decoupling of the LoRa module from the rest of the 3V3 rail. But the series resistor for the reset line does not seem to be necessary. I’m not sure anymore what the second resistor in the rendered image was used for. Maybe it was a pull-up which was later omitted because the I2C lines contain a pull-up already.

The capacitors were added for additional decoupling of the LoRa module from the rest of the 3V3 rail.

This (for about 45sec) explains how those capacitors work. Can you give some examples of how the power varies in the rail requiring decoupling?

I did not make actual measurements, just added the capacitors as a precaution and because it’s generally good practice to provide additional decoupling at the current consumer if the supply trace is long.

The video you linked seems to be a very special use case. This video explains some more general basics of bypass / decoupling capacitors: https://www.youtube.com/watch?v=BcJ6UdDx1vg&ab_channel=EEVblog

Probably the LoRa module will also work fine without any additional capacitors.

So key messages were “They’re there because they’re needed to supply stable power fast and for long enough” and “It’s complicated, don’t stuff with them unless you know what you’re doing and have the gear to test it”.